The differences between Portland and the Netherlands's Ikea stores show how different development models effect business models. Over the past 30 years Portland has expanded rail lines and highways. This has created environments where businesses have sought cheap land on the outskirts of the city. Recent pushes to return those investments inside the city will create different business outcomes. The Netherlands offers some examples of what those outcomes might look like.

In 2005 Ikea opened it's 2nd largest European store in the Dutch college town of Groningen, also known as the cycling capital of the world. Groningen has a bike mode share of 40% and an urban design which filters out cars as you get towards the city center until all you are left with are bikes and people. For a company that prides itself for uniformity and standardization the unique mode share of Groningen required Ikea to create a store that included people who ride bikes. 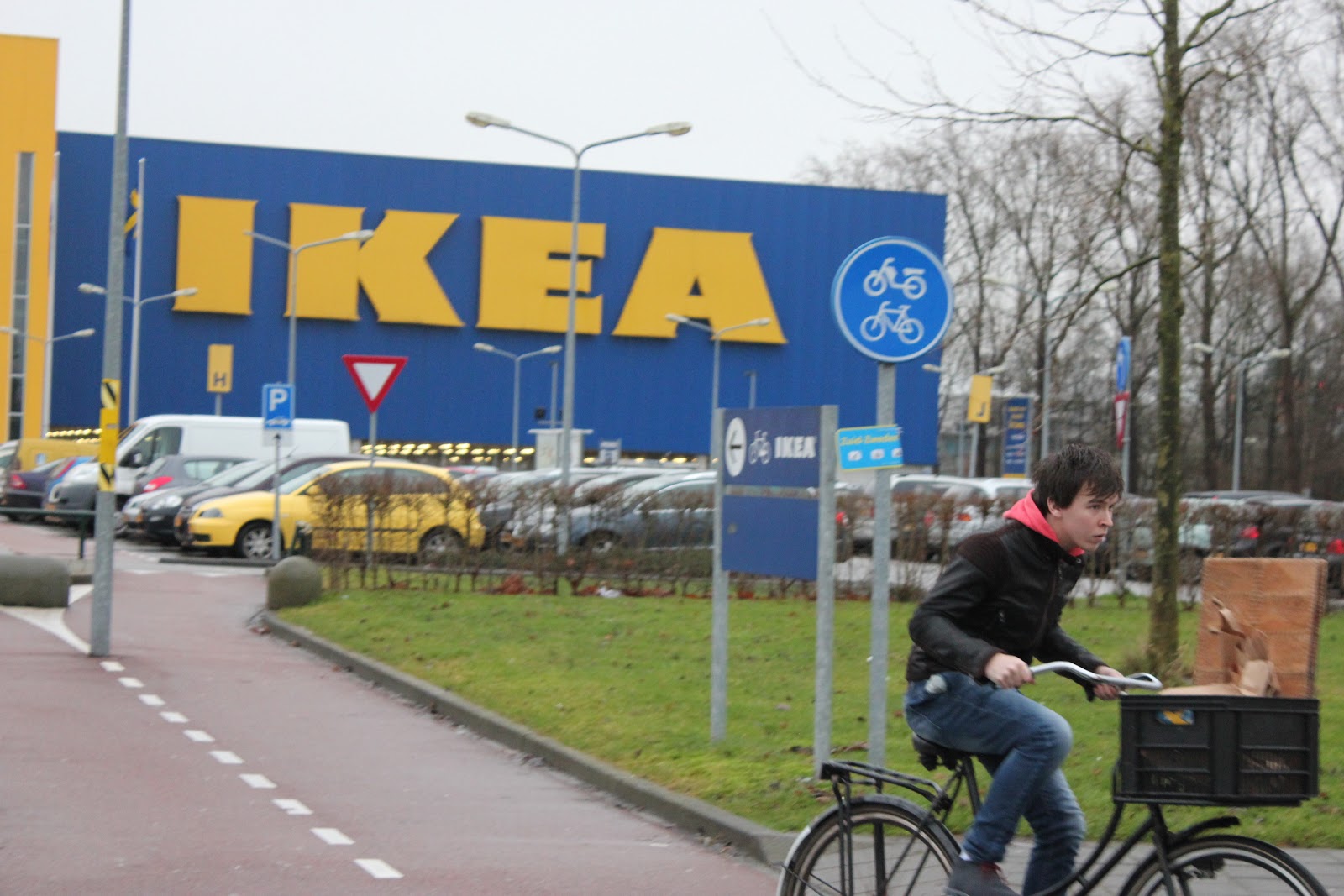 Groningen has a population of 180,000 people and a density of 6,390 people per square mile. For comparison Portland has a density of 4,275. According to the Dutch Bicycling Council, 78% residents and 90% of jobs are within two miles of the city center. Like most places there is a gap between which age groups are riding a bike. Surprisingly it is the inverse what you might expect. The groups who ride bikes the most are aged 12-19 and those over 45. While the Portland mayor's nickname is Cho Cho Charlie the Groningen City Council has a member from the Party For Animals whose goal is to promote animal rights and welfare.

The location of the Groningen Ikea takes advantage of their mode share and density. From the central train station it is only a 22 minute walk to Ikea. The Ikea is in an commercial park surrounded by apartment housing. 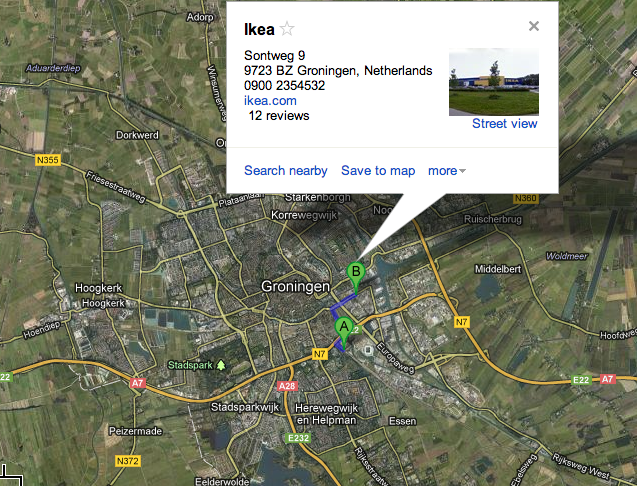 Walking from the Portland train station to our Ikea is a 2 hour and 44 minute harrowing expedition. 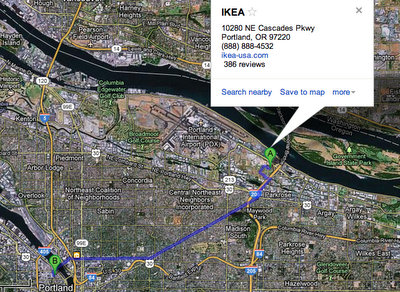 In Groningen, a colored cycle path leads you right up to the front door where there is a vast array of covered bicycle parking. As you enter you pass two freight bikes which you can rent for $3 a hour to take your Hurva mattress or Fillsta table home in. The Groningen Ikea is not necessarily a place you need to plan a weekend to go to. It's location makes it a convenient store where you can quickly grab a picture frame or a bowl and if you want you can certainly spend a weekend inside as well. The insides of Ikea around the world are purposely all the same because what they are selling is the idea that Swedish furniture design is universal, but the people who build them have to adapt to the conditions on the outside. The Groningen Ikea is a place where they had to adapt to a city with a strong commitment for bicycling.

While the Ikea in Groningen was opening it's doors to people on bikes as well as cars, Portland was getting word that Ikea would be setting up on our sales tax free shores. Instead of building downtown next to where people lived, they opened in the struggling Cascade Station which is connected to Portland via light rail and the I-205 freeway. Since opening in 2007 the empty covered bicycle racks at the Portland Ikea seem more like an out of place art decoration then a bustling hub of people parking bicycles.


The fastest growing place in Oregon is the downtown in the Pearl District. The Pearl District is also soon to be home to Oregon's first City Target where you will be able to conveniently grab a picture frame or bowl. It has yet to be seen if Portland can harness some of that "Groningen-Style Vibrancy" to create a thriving high density business model. This kind of business model is necessary if Portland hopes to sustain a high bike mode share. If it fails we might be destined to continue to walk the 2 hours and 44 minutes to Ikea (or more likely the 18 minute drive). Over the next months I hope to look into this question and document how the flight back into the city changes not only how people and businesses adapt to their environment but the effect it has on our sacred bike culture. Stay tuned.

Below are some photos I took of who bikes to Ikea in the Netherlands at three in the afternoon on a January weekday (it started snowing as I finished) as well as a video montage of bicycling around Groningen. 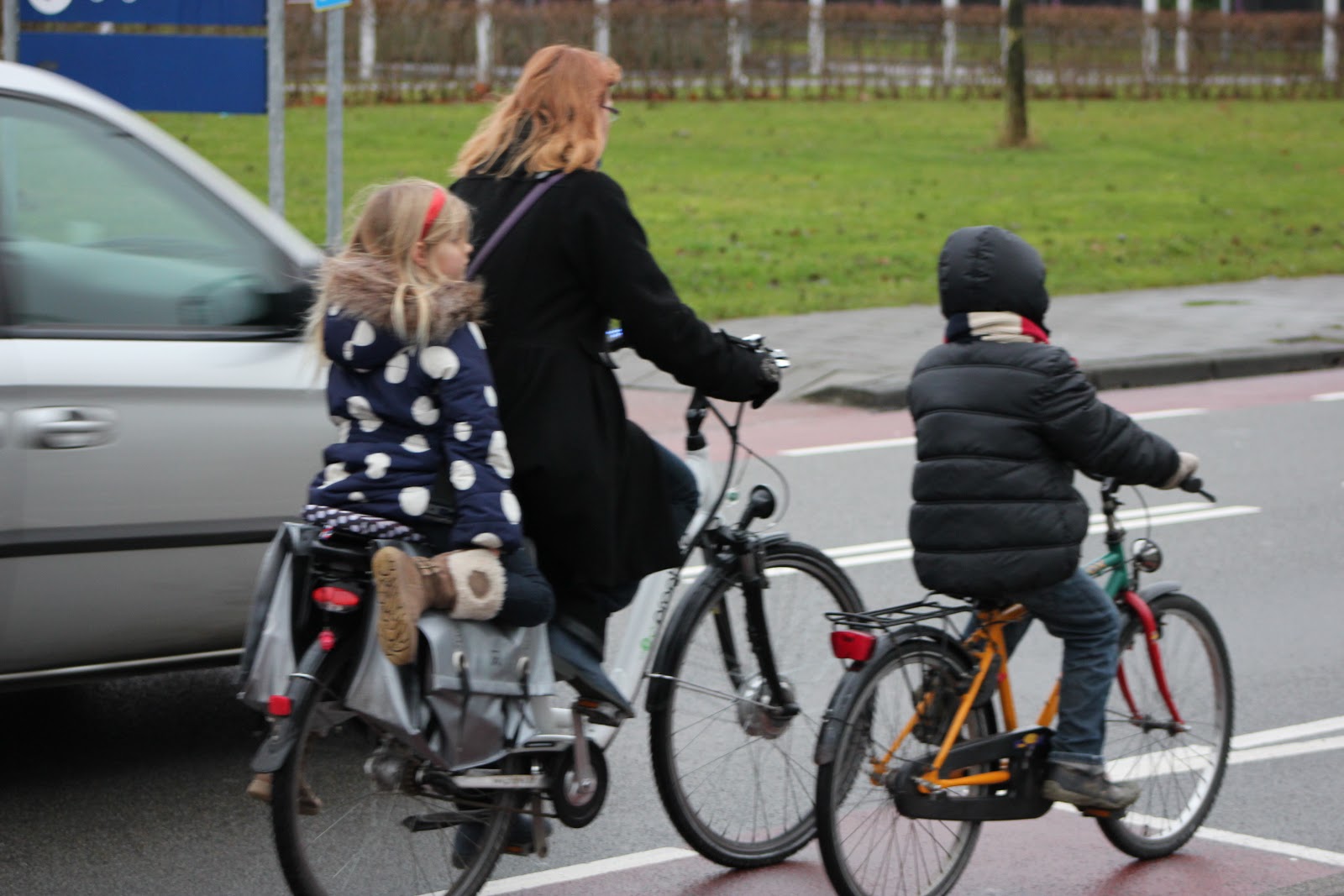 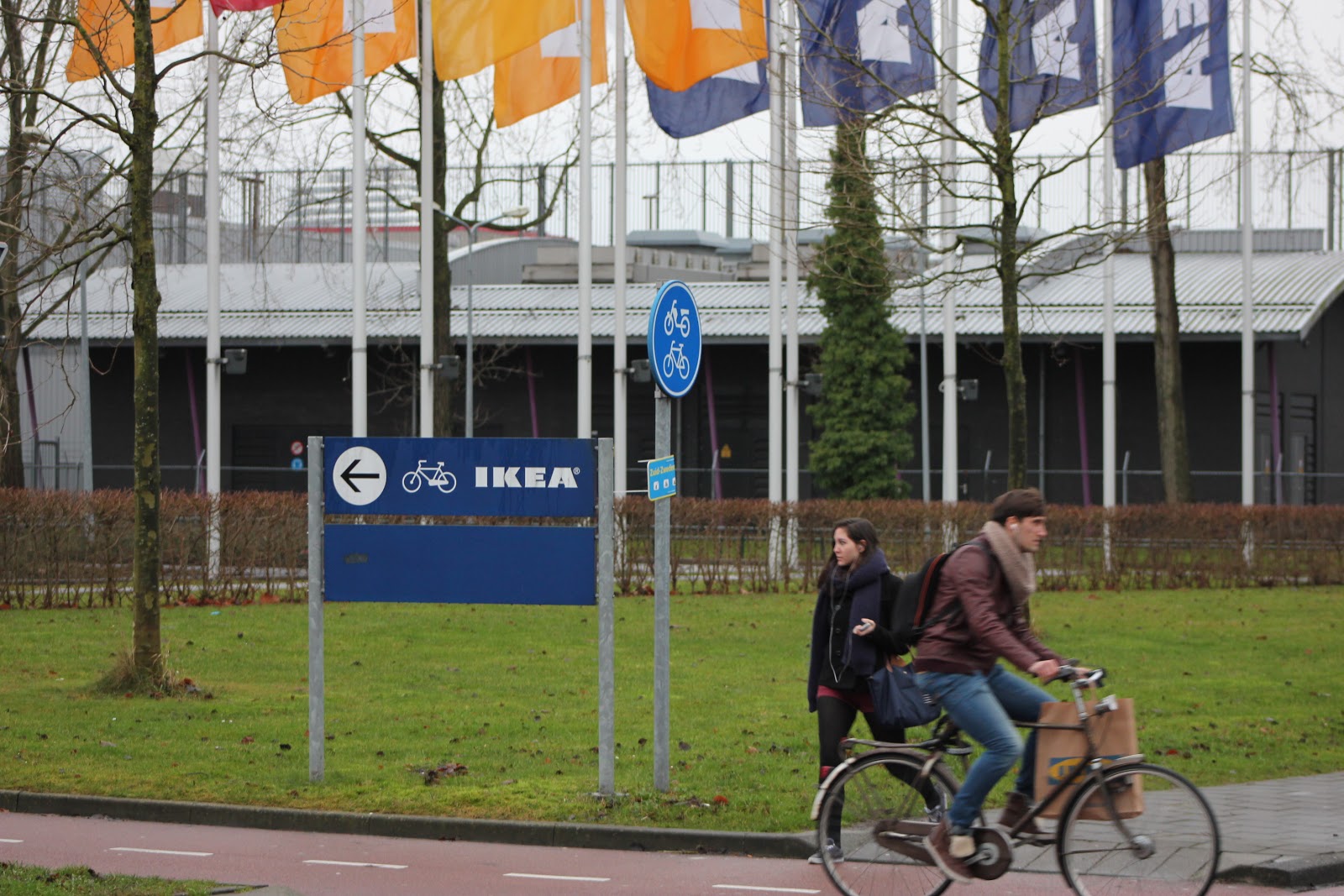 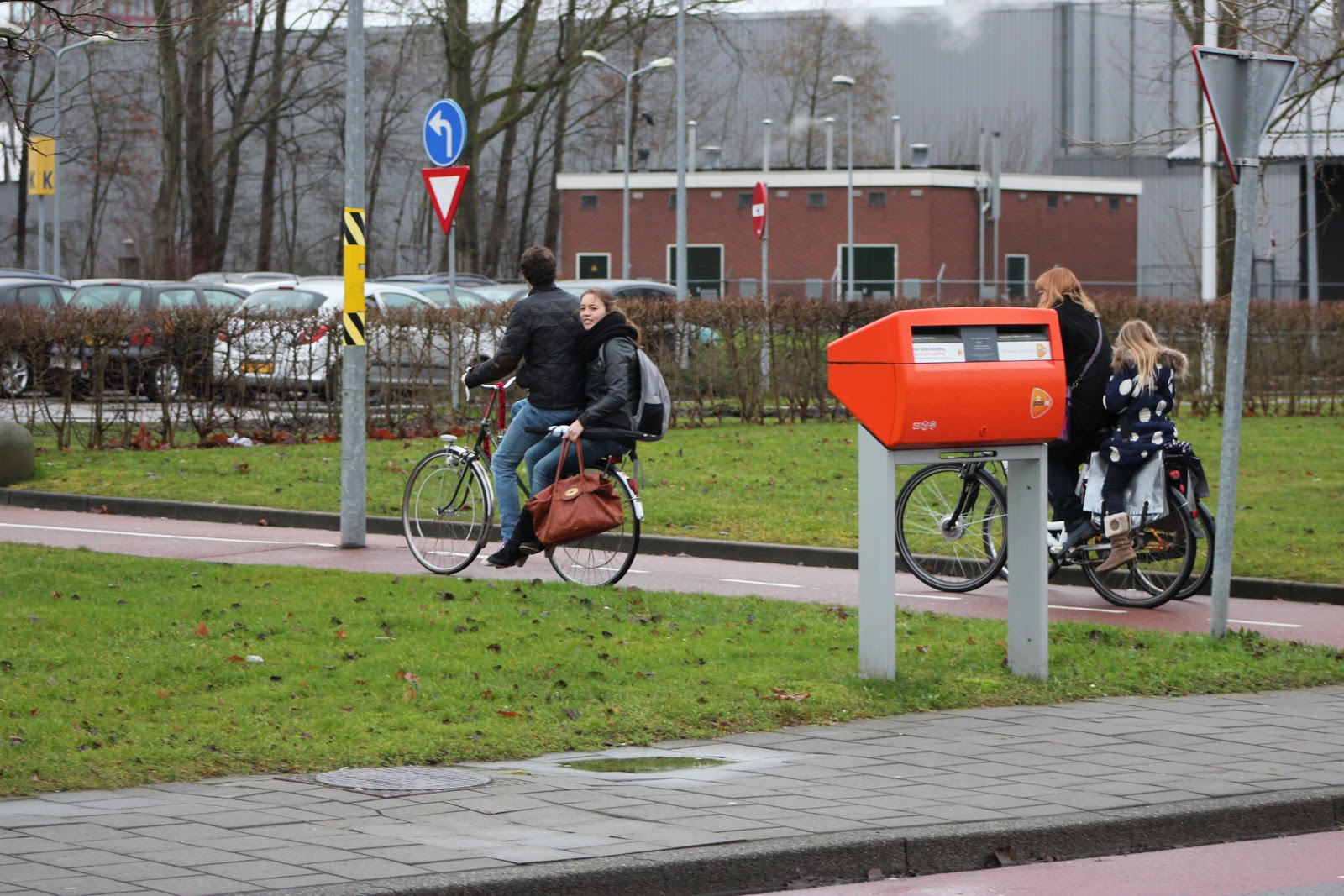 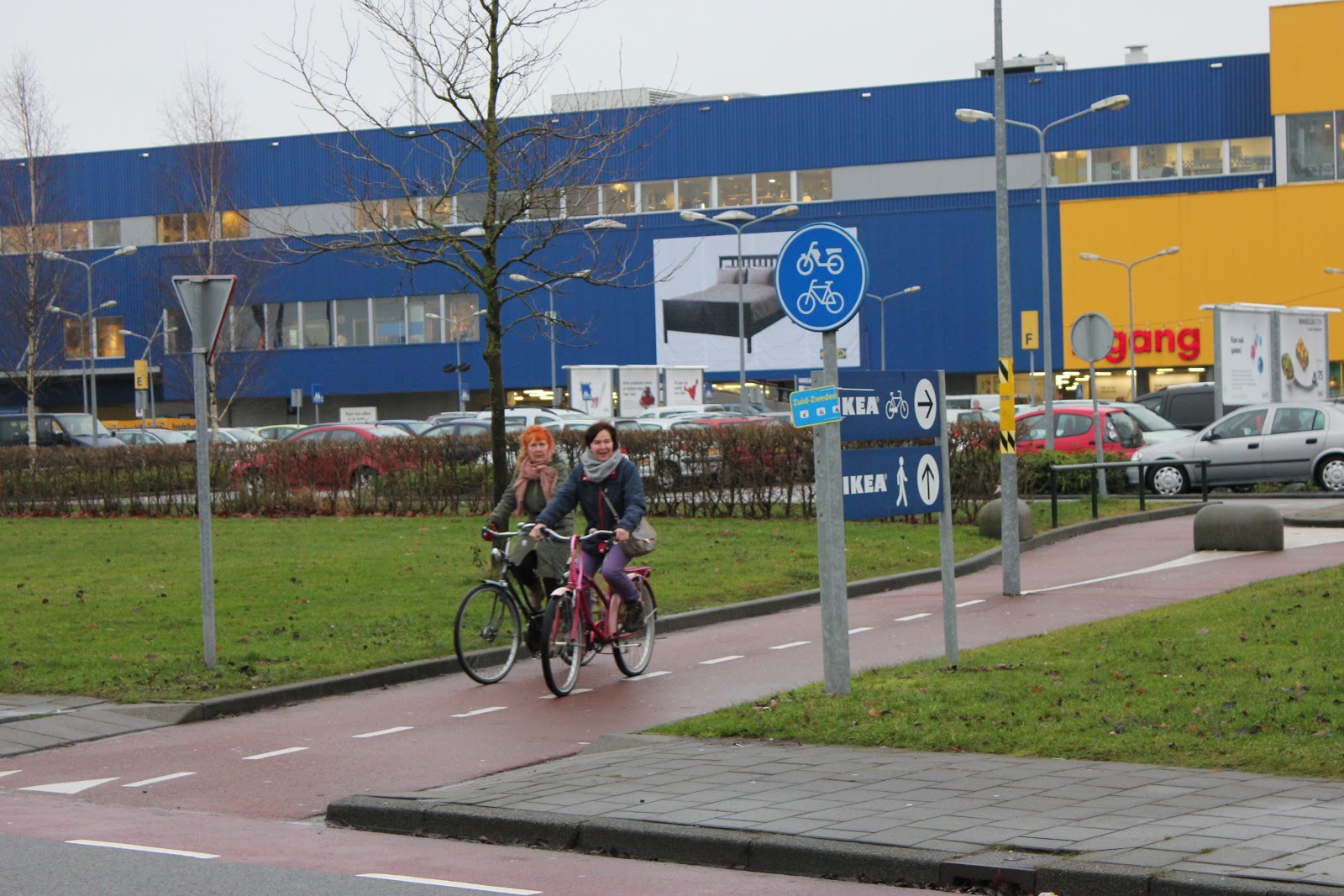 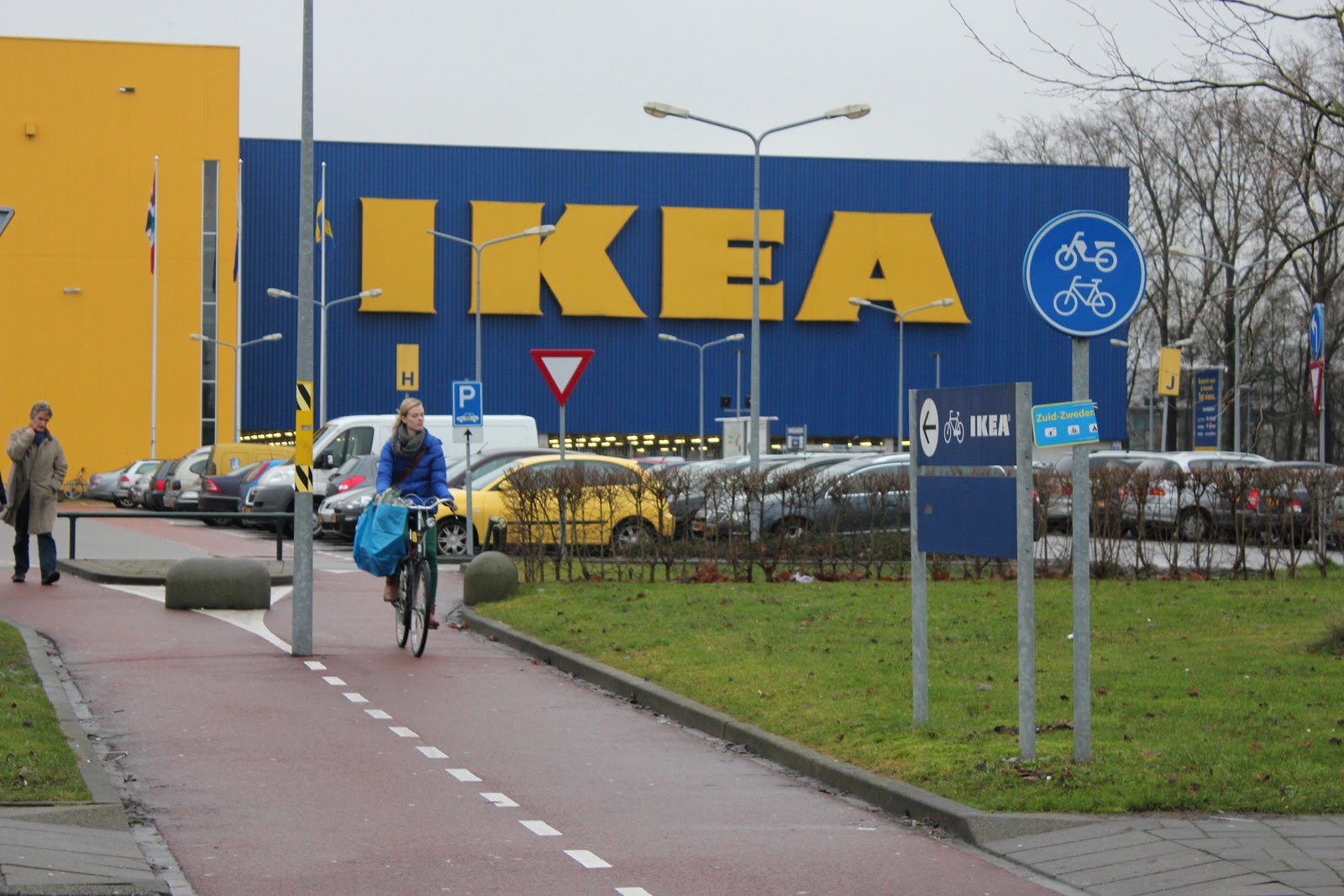 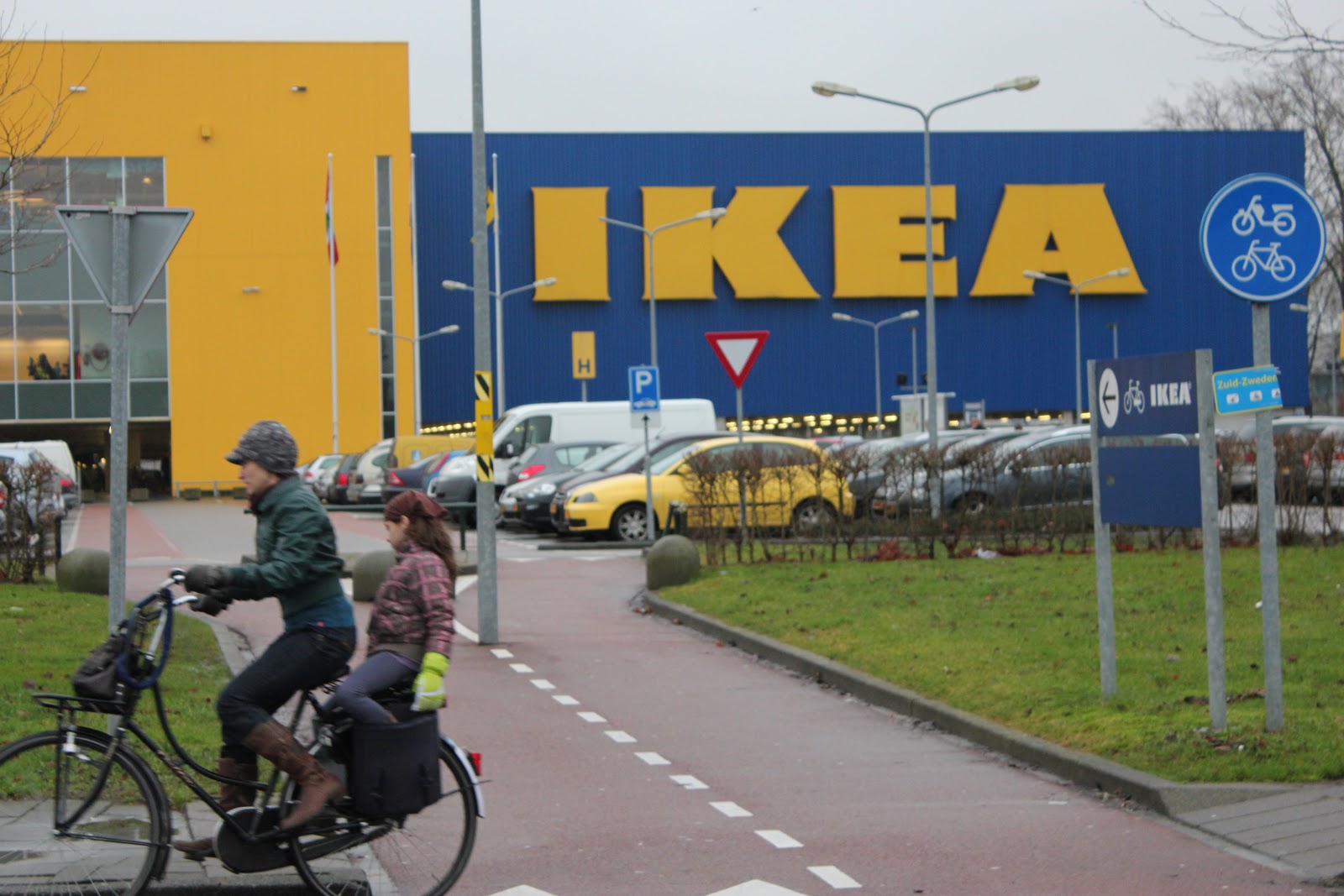 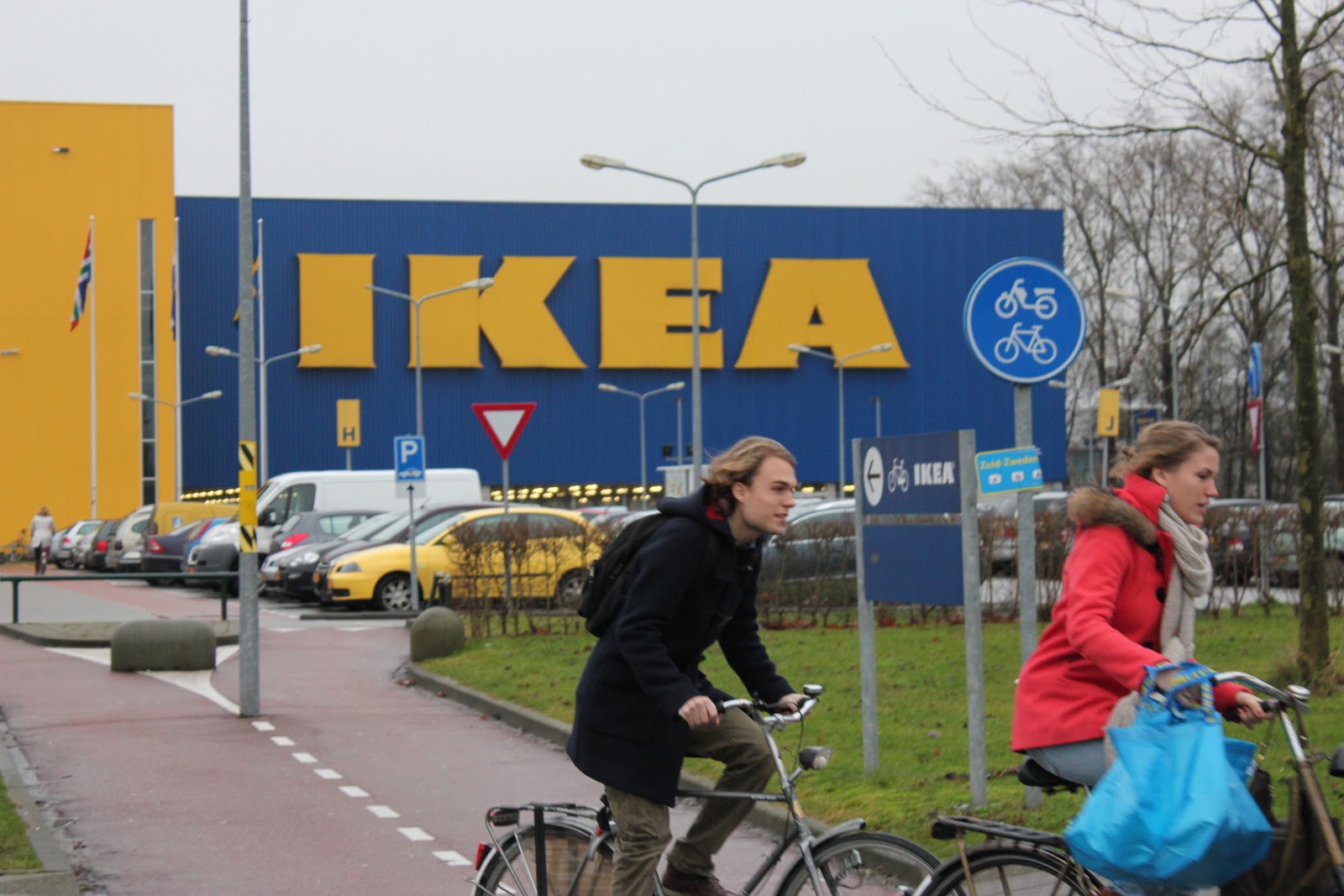 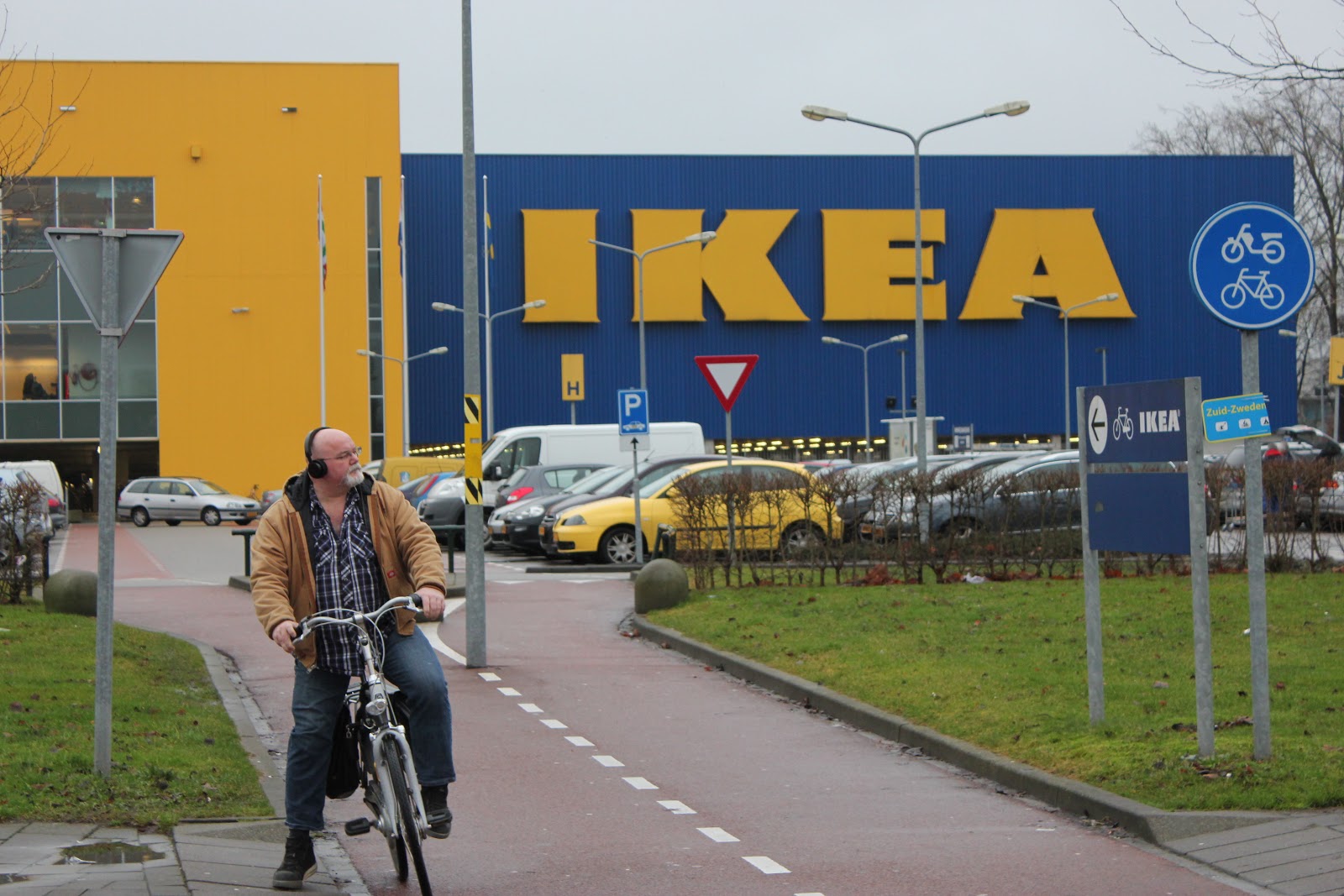 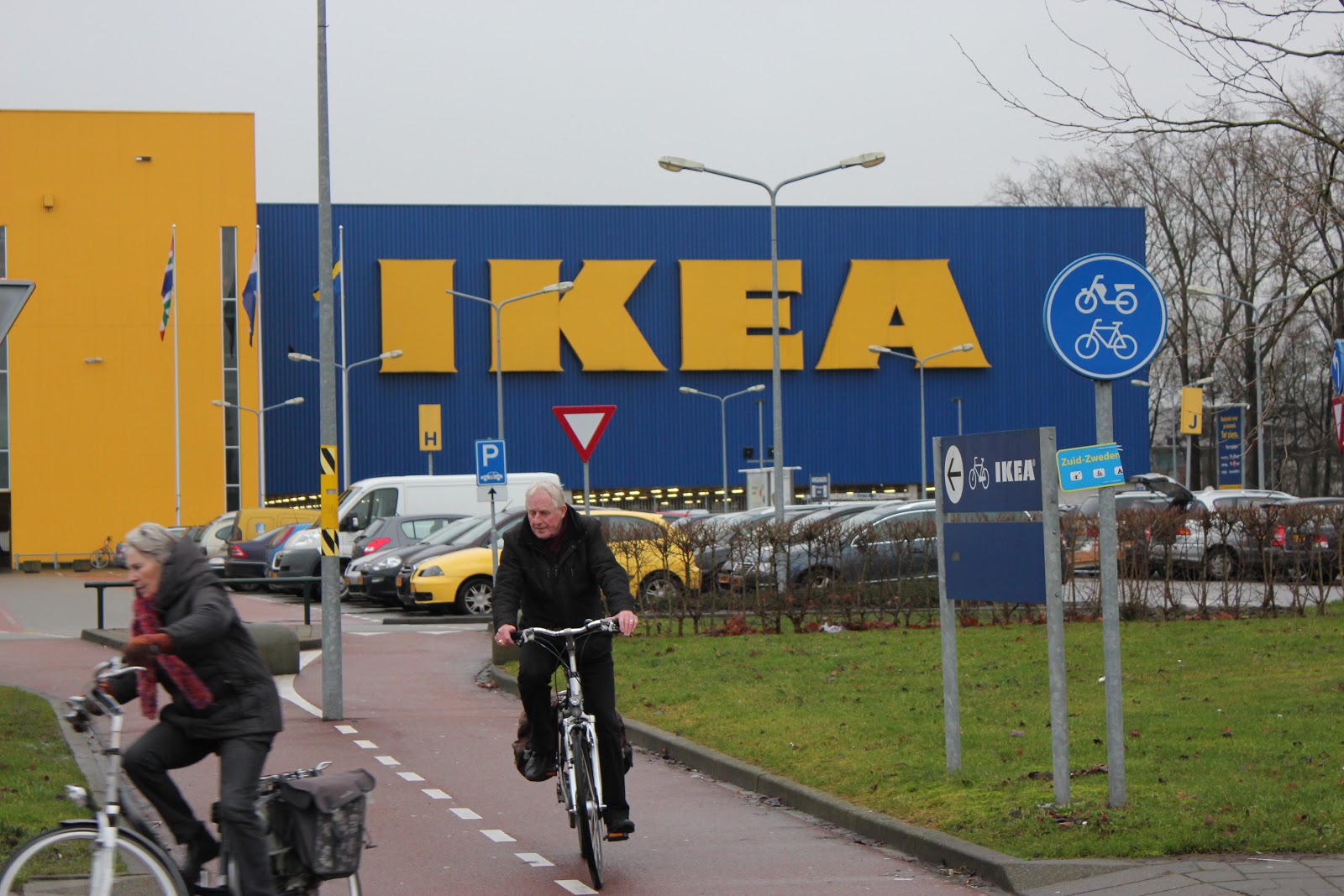 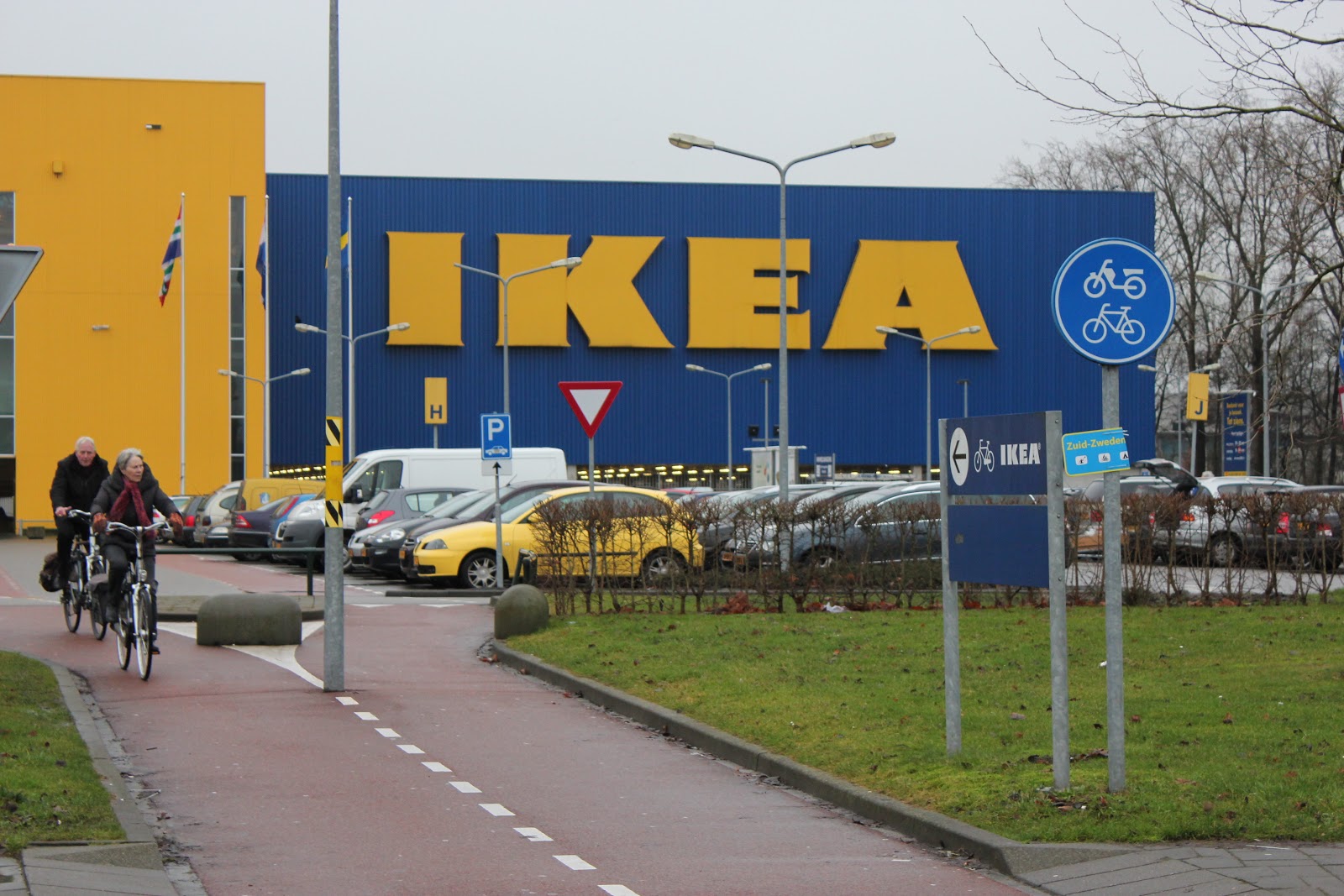 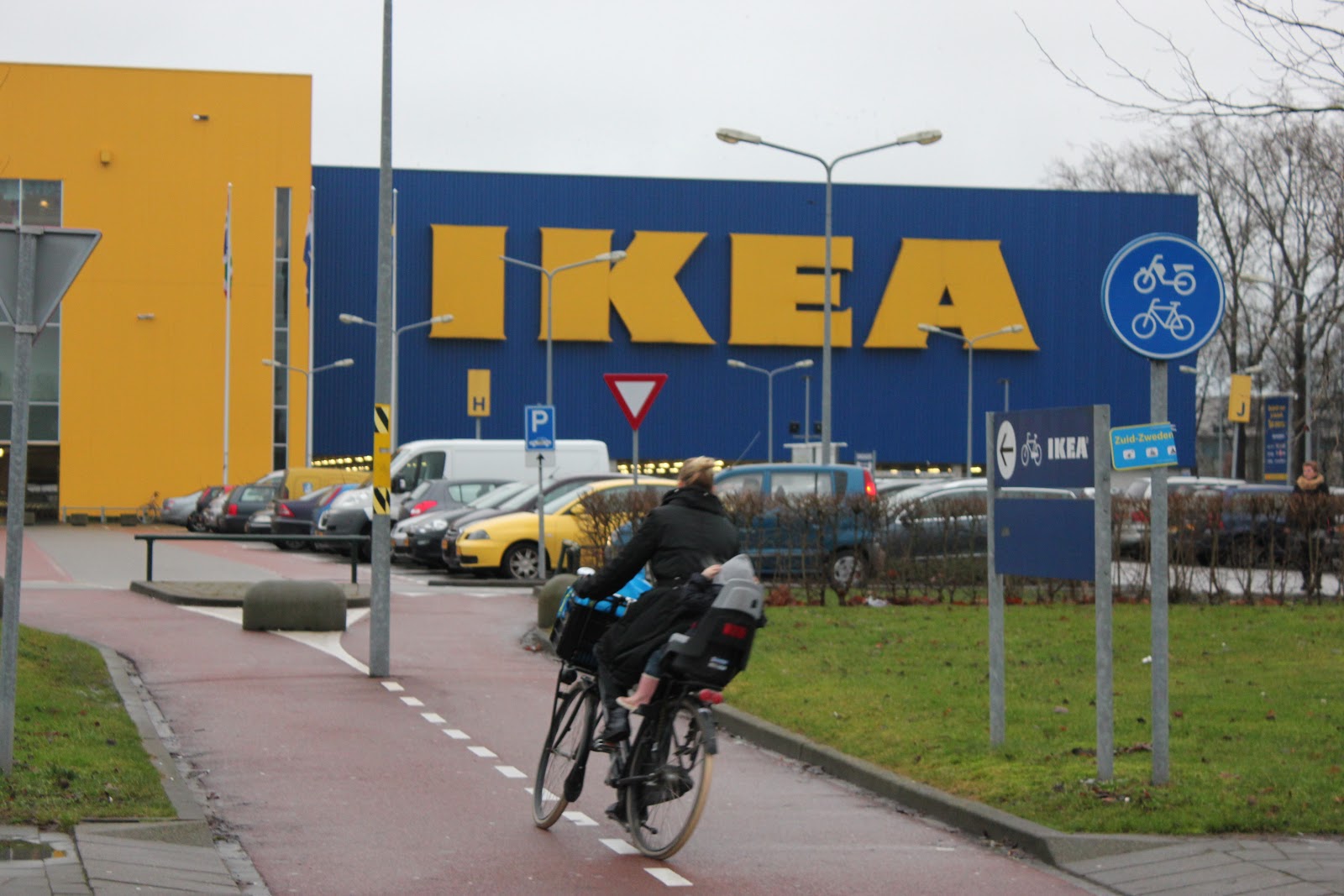 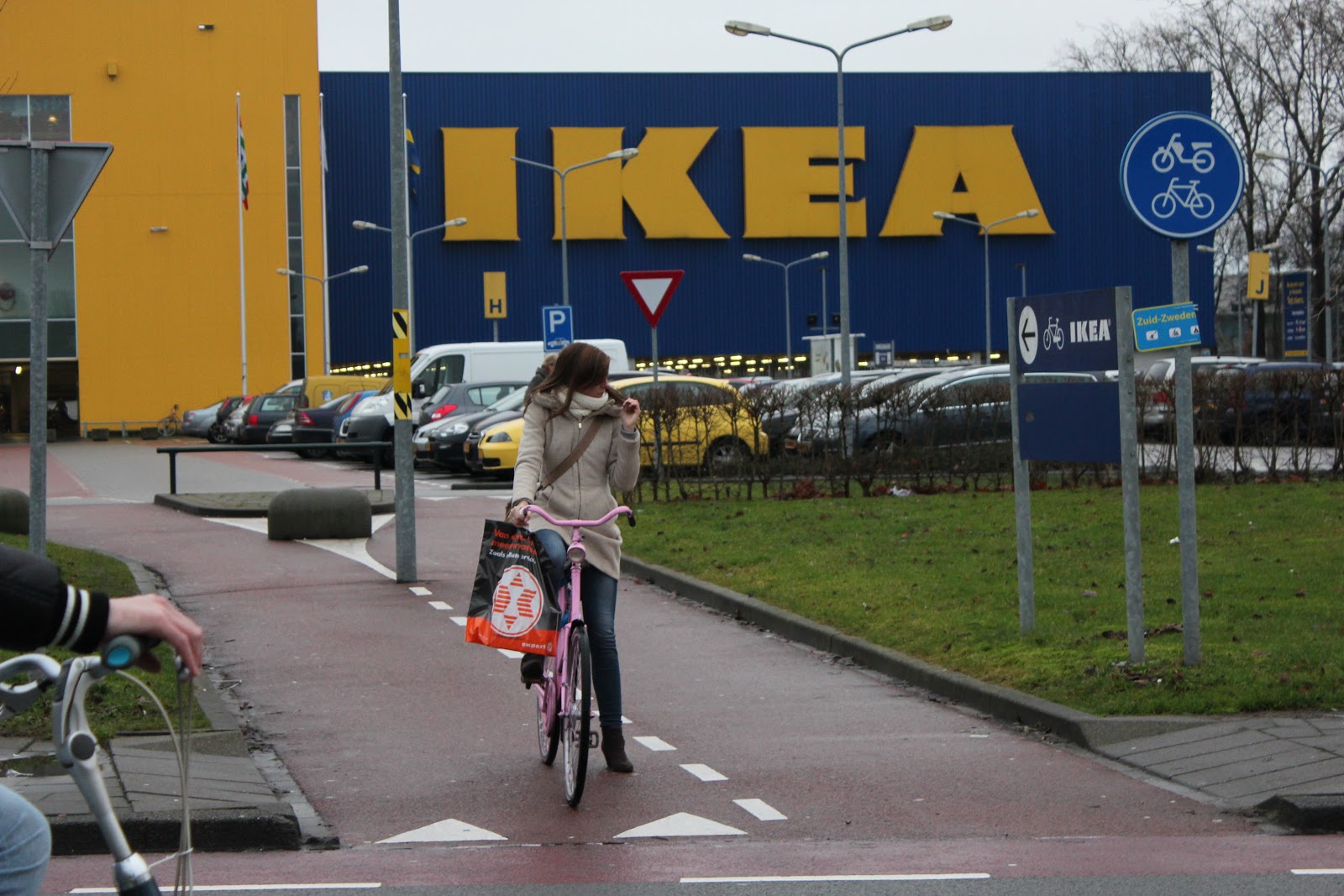 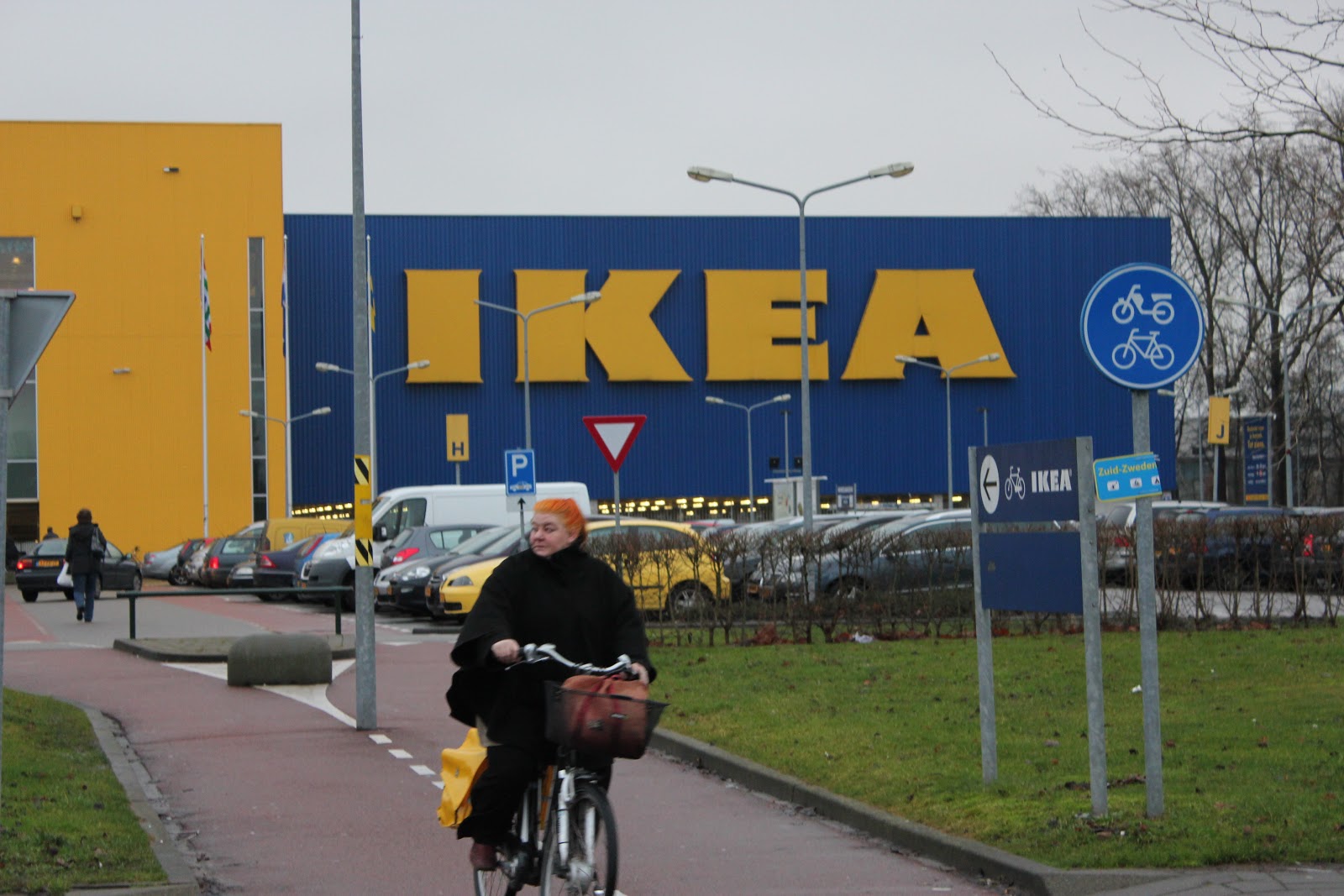 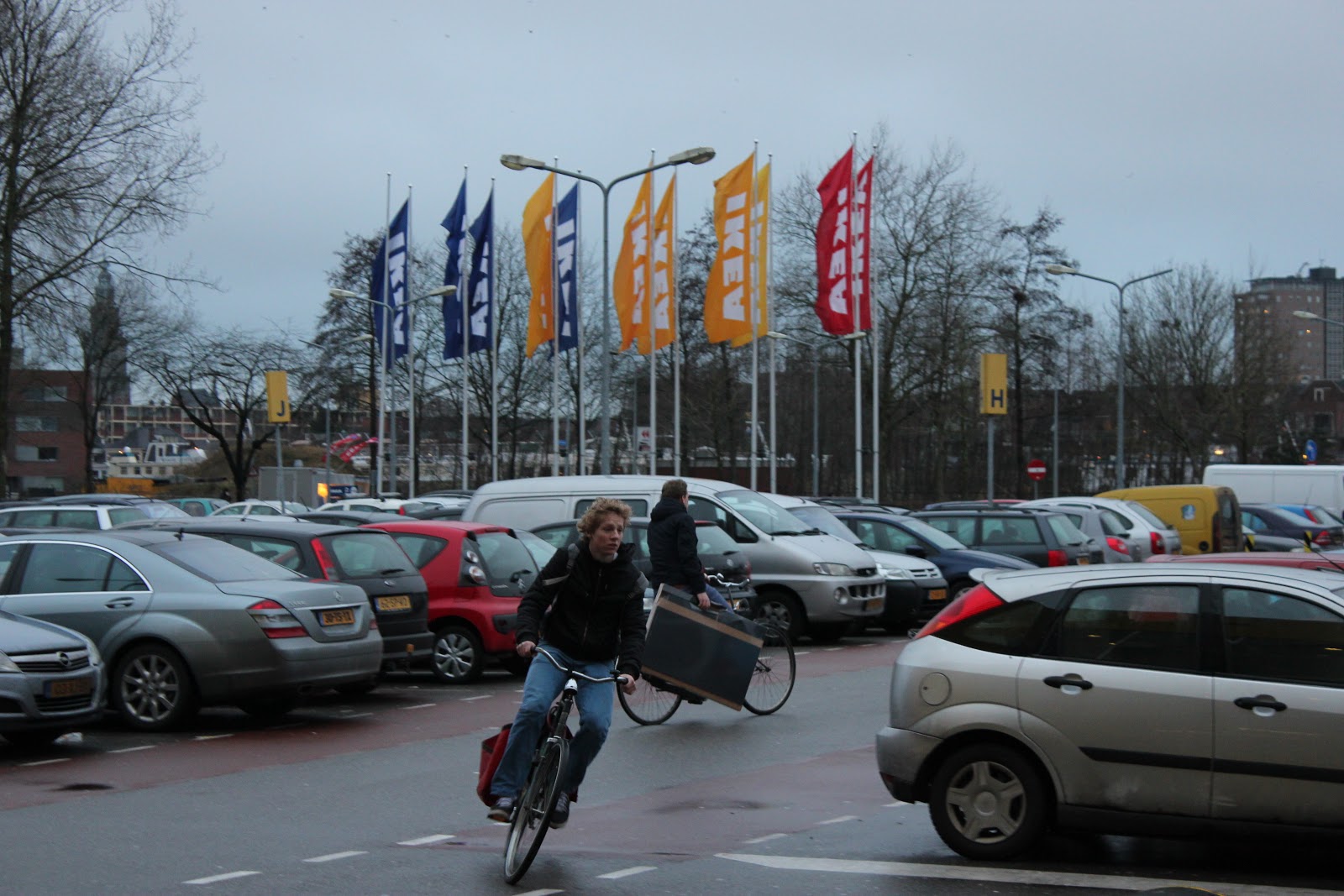 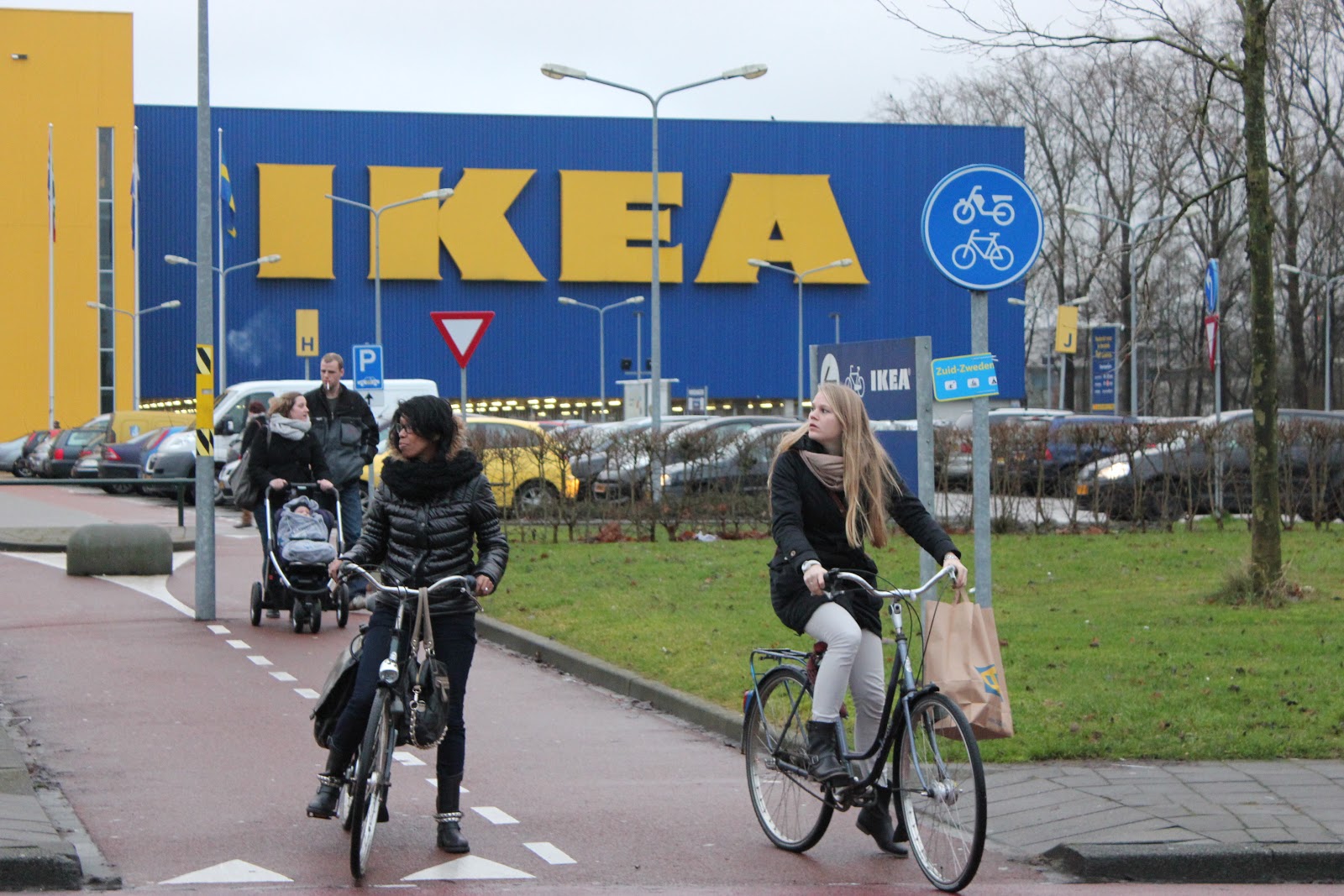 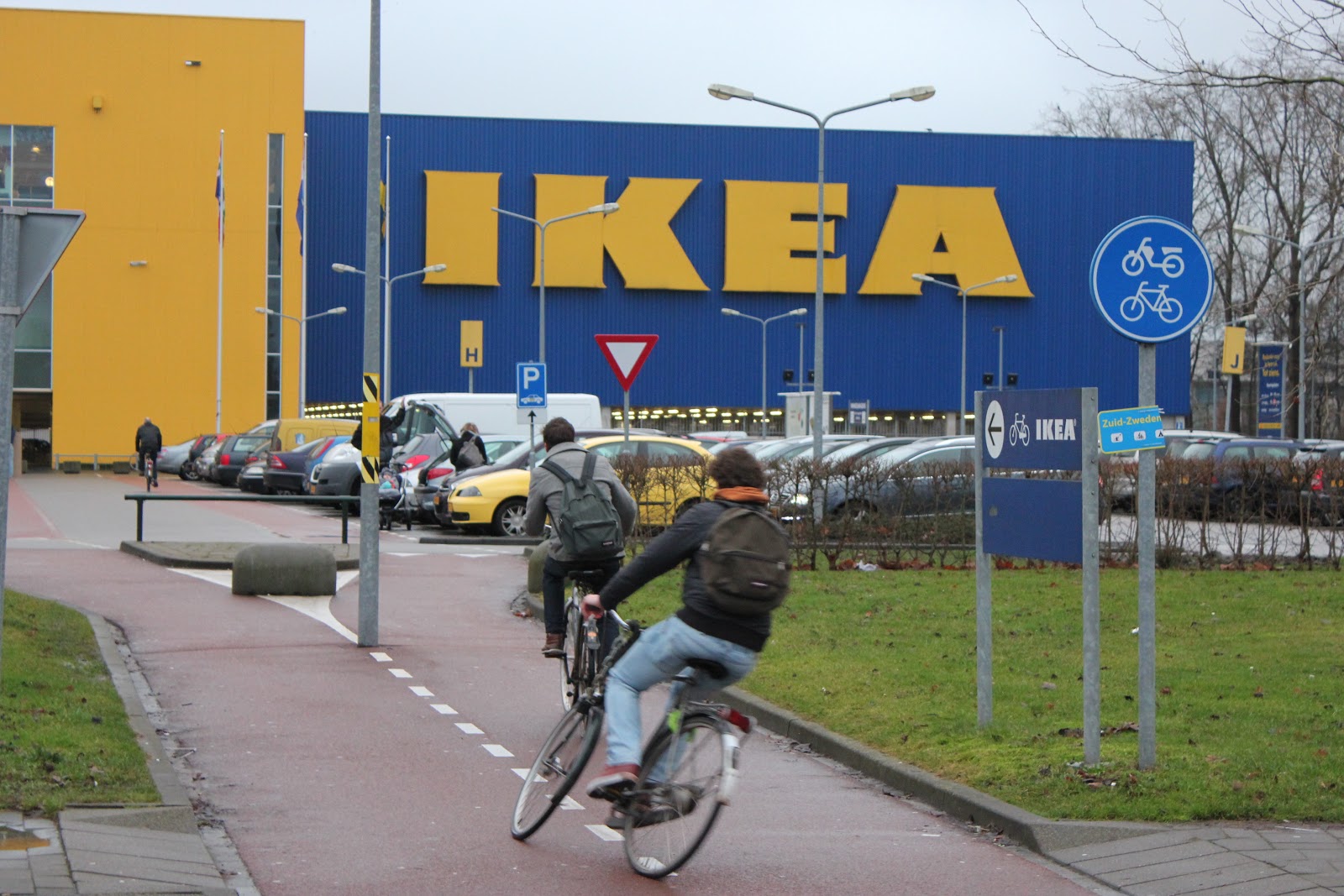 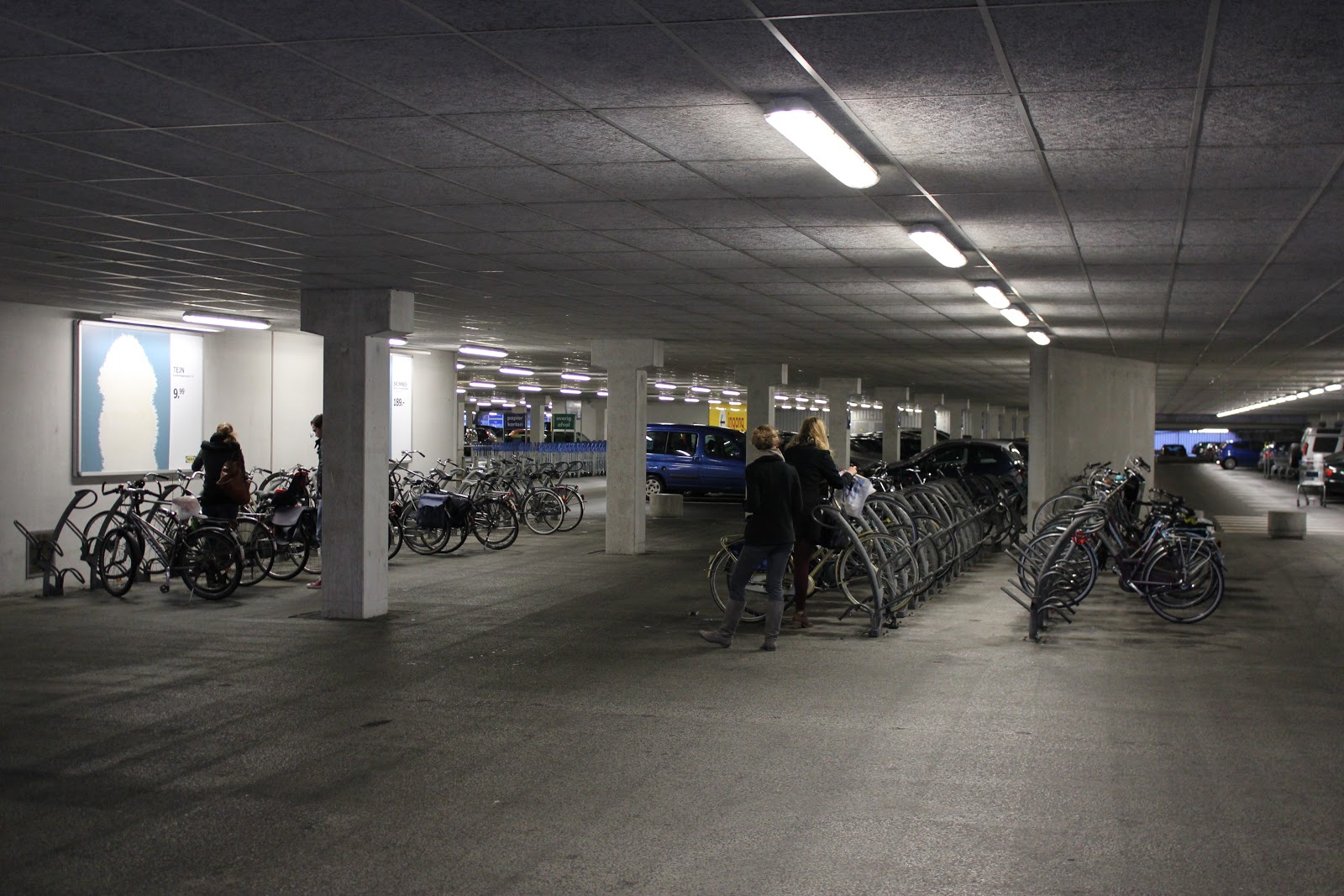